Find this article at:
go.ncsu.edu/readext?863251
— Written By Camaryn Byrum

Tuesday, April 19, 2022 marked the 68th Annual Chowan County 4-H Livestock Show and Sale. Forty-nine Chowan County youth participated this year. There were four goat exhibitors, three heifer exhibitors, and forty-two hog exhibitors. Dan Wells, Johnston County Livestock Agent, was the judge for the 2022 show. The show was reopened to the public after the 2021 show was limited to parent/guardian spectators.

The show and sale were held at the American Legion Post 40 Fairgrounds. The show began at 1:00 p.m. with hog market followed by goat market and showmanship, Cloverbud goats, judging of breeding heifers, heifer showmanship, Cloverbud hog, and hog showmanship. Cloverbuds are youth participants that are between the ages of 5 and 7. There were three Cloverbud goat exhibitors and five Cloverbud hog exhibitors. These youth were given the opportunity to take their animals into the ring to gain experience in showmanship techniques. Animals shown by youth ages 8-18 were judged on market conformity of the animals and the participants were judged on their showmanship abilities. Award banners are given for grand champion, reserve champion, and third place animals in market competition. Participants in the junior and senior divisions were presented banners for first, second, and third place in showmanship competition.

The auction took place at 7:00 p.m. Over sixty local businesses and individuals registered as buyers for the auction. Brent Winslow served as the auctioneer with the help of Alden and Michael Winslow.

The N.C. Cooperative Extension – Chowan County Center would like to thank all of the participants, parents/guardians, sale buyers, and volunteers for making the 68th Annual Chowan County 4-H Livestock Show and Sale a great success. 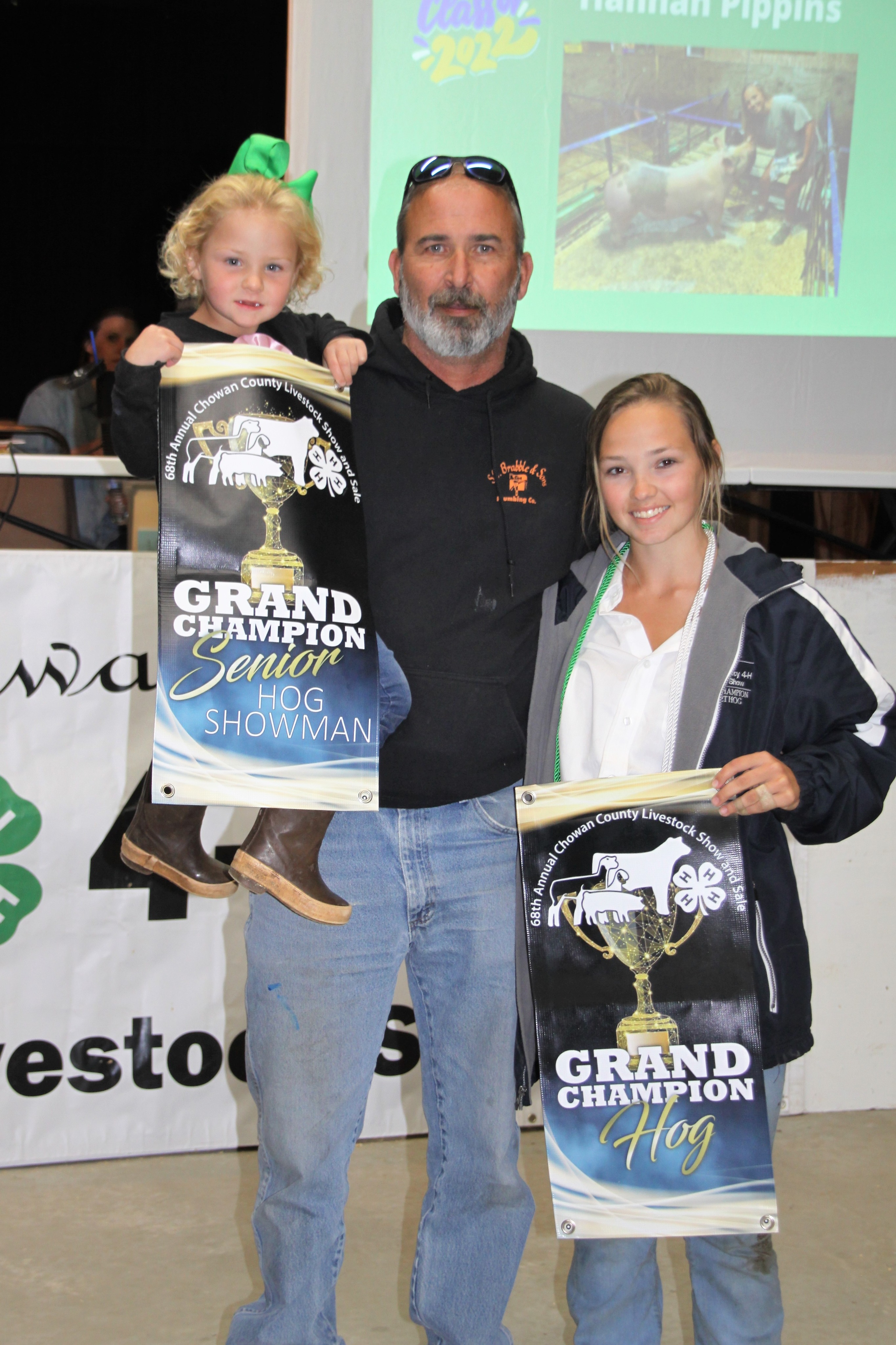 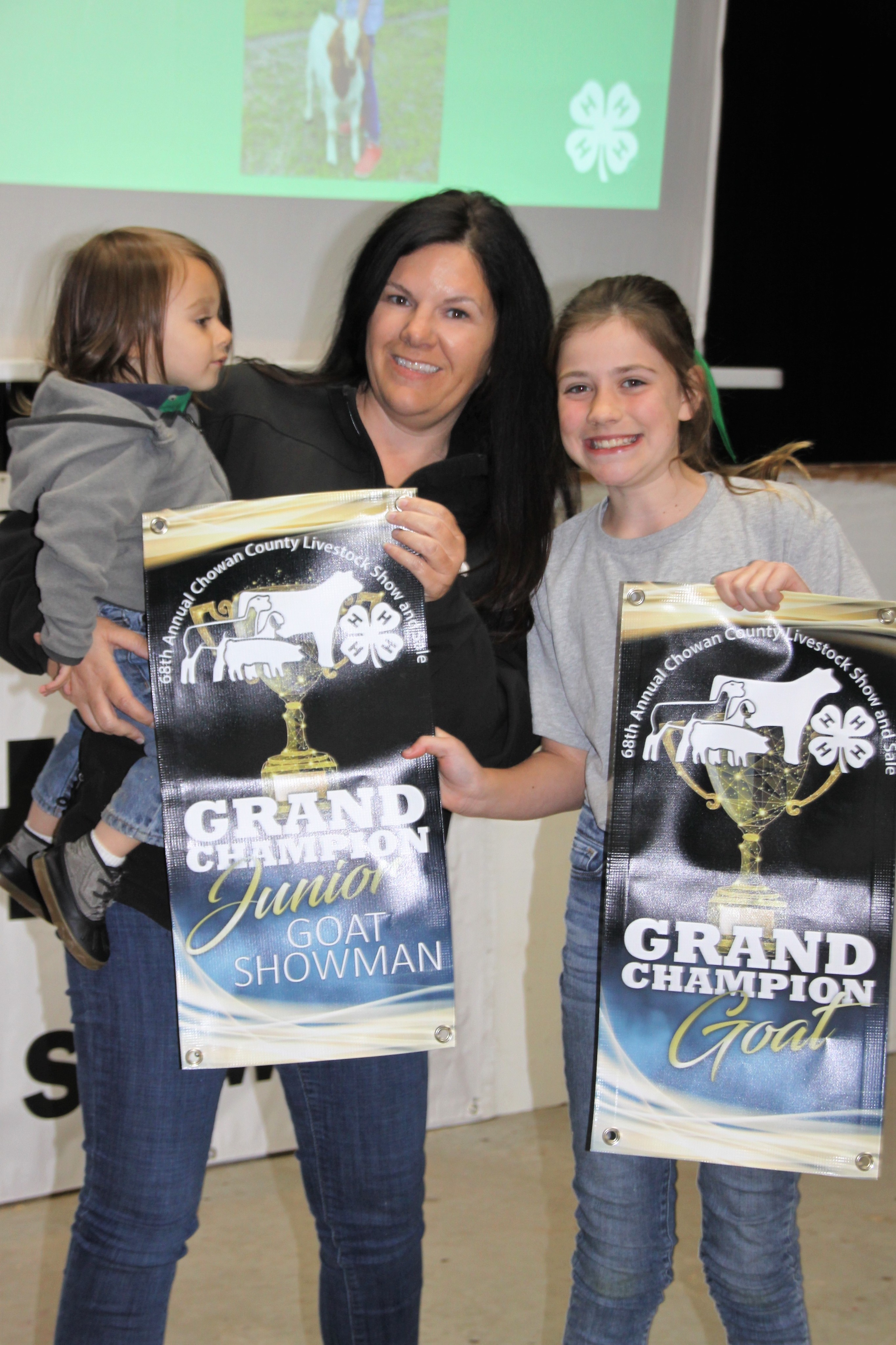 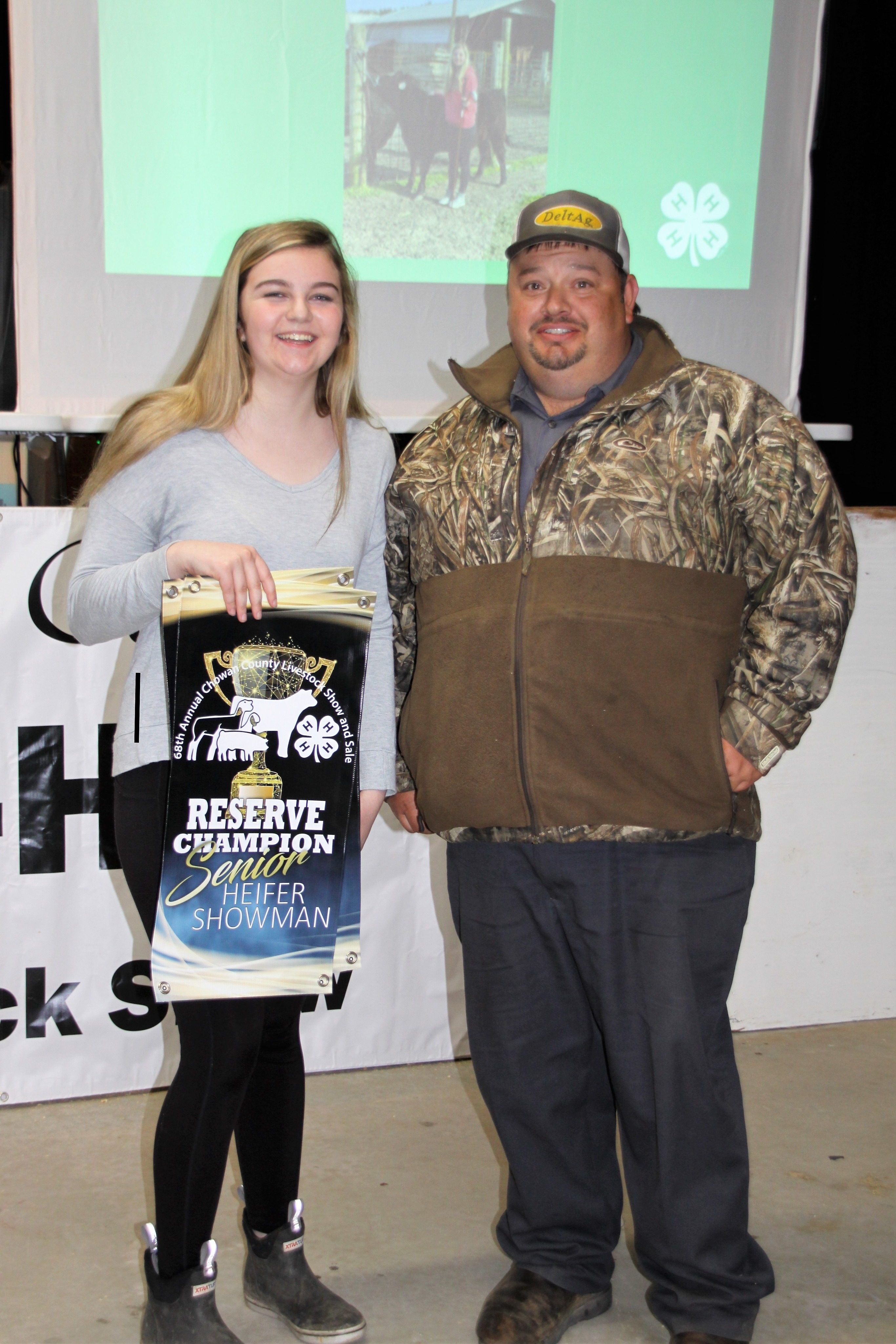